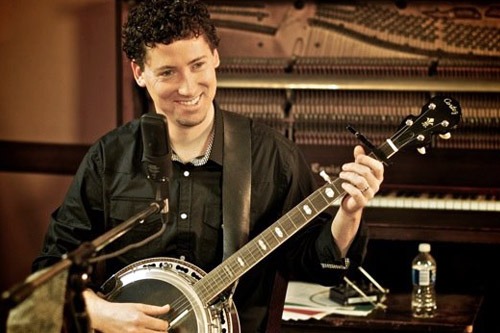 Brennan, a native of Port Hood and now living outside Halifax, has played an active roll in the East Coast music scene now for over 30 years. Starting young with both music and step dance, the oldest boy of Mary Janet and Cecil's seven was often on stage dancing along side the family. He would go on to play large rolls in the Celtic band Kilt, the family collaborates of Crossfire and Company Road, all the while working on his own songwriting and raising a family of his own.