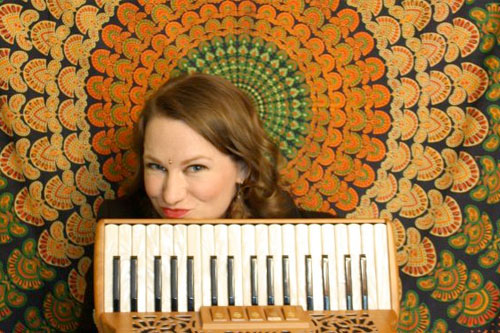 With an accordion, musical bones, and a stomping board, Mary Beth Carty is a rare gem. Her first solo album was nominated for a 2018 ECMA and is described by The East magazine as “one of the most fun and exciting albums we’ve heard this year.” She’s performed in Continental Europe, Central Africa, and throughout Canada. The UK’s fRoots Magazine describes her as “a solid instrumentalist of outstanding calibre whose passionate voice rings in your head long after you have stopped listening.” A native of Lanark, Antigonish County, Mary Beth is also a sought-after guitar accompanist for fiddlers and has performed with the likes of Ashley MacIsaac,Gillian Boucher, and Colin Grant, to name a few. Mary Beth plays with a percussive, dynamic style in DADGAD tuning. Her passion for accompaniment is exceeded only by her love of song, creation, and honoring tradition. 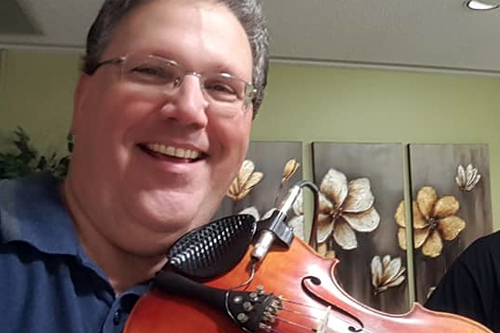 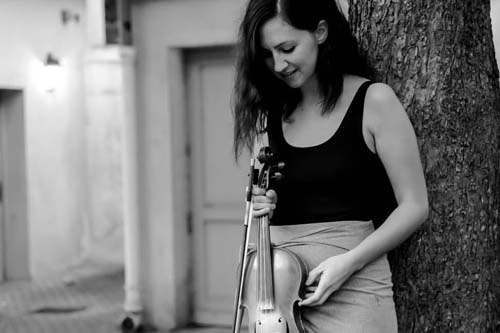