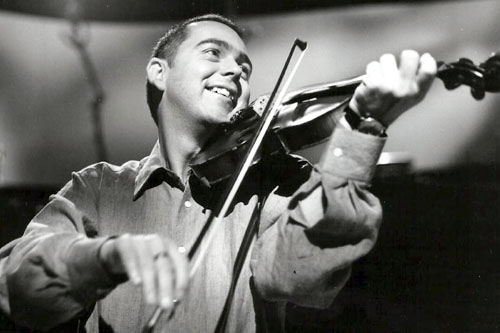 Originally from Antigonish, Nova Scotia, John started dancing at age 4 and began fiddle lessons at the age of ten under the direction of Stan Chapman. John’s father Kenneth is a fiddle player who has played for dances for years in the Antigonish area as well his grandmother on his mother's side is a Beaton from the Mabou Coal Mines. Dancing and fiddling has brought John throughout Canada, USA and Ireland. John has played the fiddle and dance alongside Buddy MacMaster, Winnie Chafe, the late John Morris, Natalie MacMaster, Ashley MacIsaac, among others. 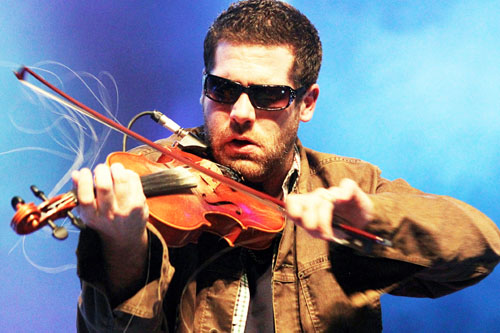