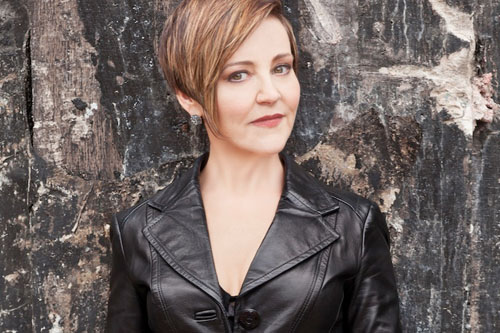 Heather Rankin is perhaps best known as a member of the multi-award winning group, The Rankin Family. The Rankins made their mark throughout the 90's - touring the world, selling over a million records and bringing the music of Cape Breton and Nova Scotia to an international audience. Heather’s broad career has seen her work with a long list of notable and diverse artists: Carly Simon, The Chieftains, Johnny Reid, Natalie MacMaster, Donnell Leahy and many others. As a songwriter, Heather’s original music has been featured on two Rankin Family albums as well as the Rankin Sisters’ Christmas album. For A Fine Line, Heather’s first solo recording, she enlisted producer David Tyson (Amanda Marshall, Jude Cole) for the project. Along with Tyson, Heather co-penned seven of the album’s eleven tracks. This new release sees Heather forge her own musical legacy with upbeat ‘Rankin-style’ numbers, soaring ballads, personal and poetic lyrics and bold collaborations including the first single, a cover of the Tears For Fears hit, “Everybody Wants to Rule The World” featuring Halifax rap artist Quake Matthews. Heather follows her 2016 Juno Award Nominated solo album, A Fine Line, with a Christmas album, Imagine. Her angelic voice wraps her listeners in coziness and nostalgia in this ten-song collection, which includes both original songs, cowritten by Rankin, and traditional songs she grew up singing at Christmas. 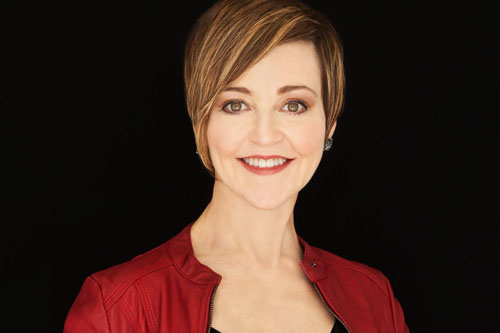