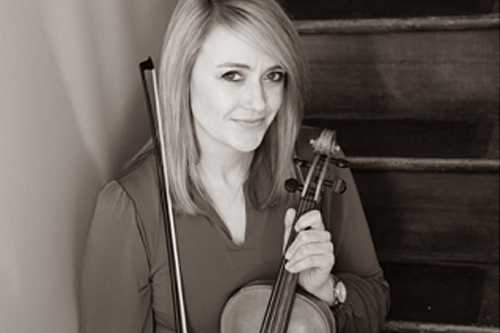 Beverly comes from Southside Boularderie, NS and is a Cape Breton fiddler and piano accompanist. Her love of music has been nurtured by her family and was influenced early on by Jennifer Roland, Allie Bennett, Stephanie Wills, as well as a variety of other Cape Breton traditional players. Beverly has become a regular player at ceilidhs, dances, and pubs and in 2019 she had the opportunity to perform internationally by travelling to Denmark. Beverly was a frequent performer at the Louisbourg Playhouse in their summer productions Spirit of the Island and One Night in a Cape Breton Kitchen and she spent some time performing with two cover bands while living in the Halifax area. Recently, Beverly has dipped her toe into the recording pool by recording with Mike Hall on their joint project called Greetings From Us and she also provided piano accompaniment on a track on Mike Hall’s newest album Digging Deep. 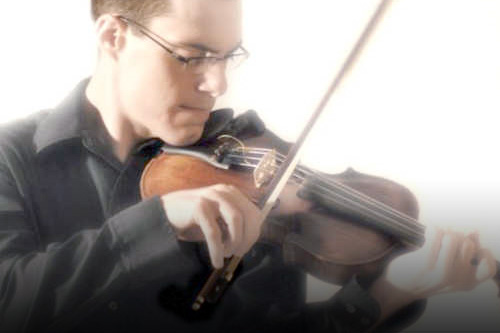