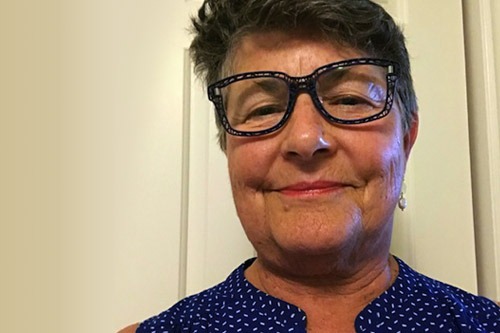 Leona Williams started classical piano lessons at the age of six with Sister Helene Louise at Bethany, and later continued for a number of years with Dr. Jack O’Donnell at StFX. Her musical career took a hiatus while she taught school, raised a family, and coached various sports teams. Once retired, she returned to music, taking lessons for several years from Brent Bannerman and Jackie Dunn-MacIsaac, attending Celtic piano workshops at the Gaelic College and in Robert’s Creek, BC. She has accompanied Karen Beaton, noted fiddle player, at ceilidhs and concerts in Antigonish for the last seven years, and has played sporadically with Stan Chapman, Joe MacMaster, Douglas Cameron, Chrissy Crowley, and Colin Grant. As well, she has accompanied Scott Williams and Doug Boyd on the Scottish small pipes and the Highland pipes. Leona resides in Antigonish and enjoys playing as often as she can.