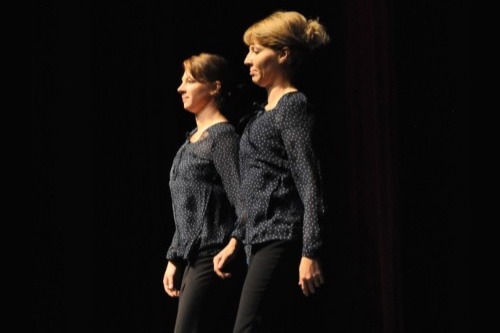 Kelly MacLennan is a traditional step dancer, instructor, and half of the dynamic duo better known as the Warner Sisters. Most often performing alongside her sister Melody, the two have travelled near and far since their dancing careers first began at a young age. She's also the mother of 7 children who have inherited her love of music and dance, now often seen performing on the concert circuit as well. 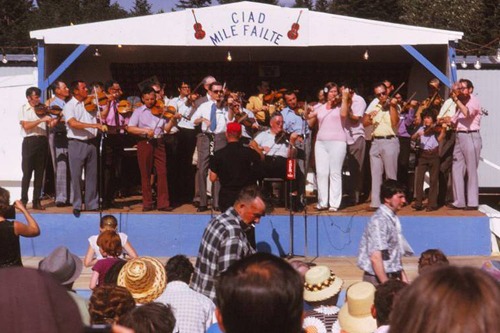 We wrap up a big week of music with a grand day out on the fields of Glendale! In collaboration with community, this annual tradition…