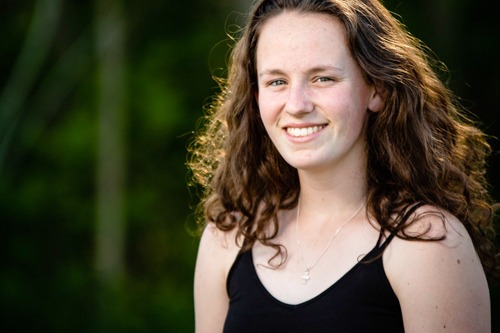 Jessie Helen is the oldest of 5 sisters who make up the family band NicNeil. NicNeil represents their Gaelic and English cultures - "Nic" meaning daughter and "Neil" the family name. They have been surrounded by and playing music all of their lives, led by the hands and hearts of parents Tracey and Paul, both noted musicians in their own right. Jessie Helen and her sisters released their first professional recording, 'Back Current Jam,' in 2019 which is comprised of two English songs, three Gaelic songs and eight blasts of tunes. 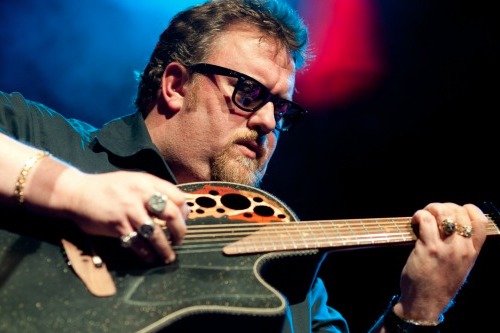 Pub Night at the Sandbar

New to the venue list for 2022's festival, KitchenFest! is thrilled to include Dominion's beautiful Sandbar Restaurant and Lounge for this Pub Night spectacular.