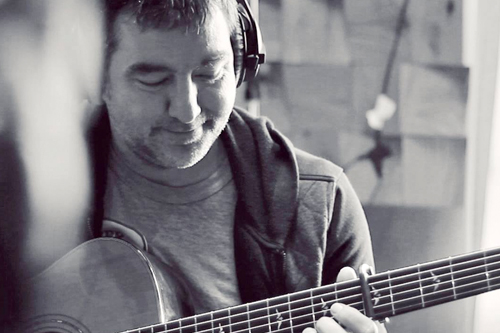 Darren McMullen is a highly sought-after multi-instrumentalist whose list of instruments includes mandolin, bouzouki, tenor banjo, whistles, guitar and bass—but he started out on piano as a youngster. Darren played his way through the popular pub band scene until he landed a gig with J.P. Cormier in 2004 which took him throughout Canada, the USA and the UK. Since then he has released three solo albums and been busy touring and performing as a sideman with a wide range of bands including the Rankin family, Matt Andersen, and many Cape Breton fiddlers, but his main gig is with Cape Breton supergroup Còig. 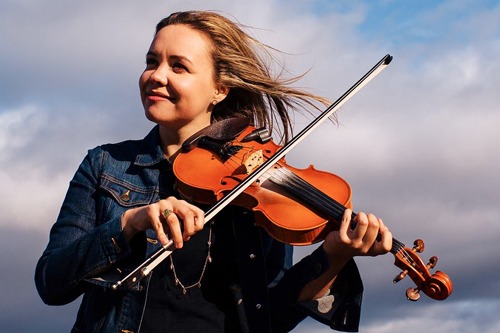 It's always a good time at the Baddeck Legion, one of KitchenFest!'s regular locales. At a pub night, you can expect lively tunes, sweet sing-alongs,… 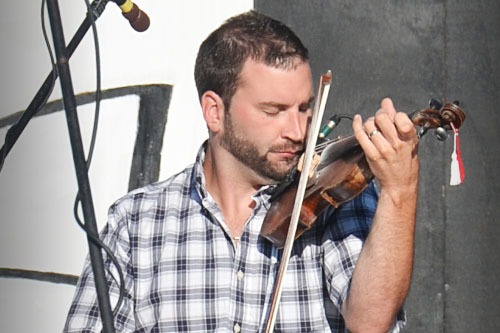 With KitchenFest! since day one, Governors' beer garden is the perfect spot for a fun evening out on the town. At a pub night, you…

KitchenFest! is thrilled to once again have the Red Shoe Pub back in biz this season, a true hot spot for live music and good…