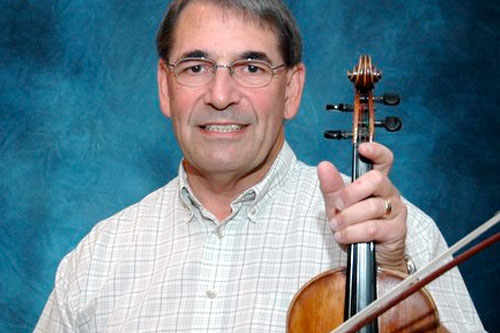 Stan Chapman is a respected fiddle teacher and an accomplished player. At an early age he progressed through the Toronto Conservatory violin and music theory programs. His interest in fiddling came from his father and uncle who were both fiddlers. Stan, a retired elementary school music teacher, currently resides in Antigonish, Nova Scotia, Canada. He has also taught the Cape Breton style of fiddling for over 36 years. He has instructed both private and group lessons to many students including Natalie MacMaster and Ashley MacIsaac and has directed the Cape Breton Fiddler's and many youth groups in public performances. He has conducted fiddle workshops in Canada, the United States and New Zealand as well as having taught at Colaisde na Gaidhlig in St. Ann's, Cape Breton in the summer for approximately the last 20 years. Stan is presently a part time lecturer in Culture and Heritage at Cape Breton University in Sydney, Cape Breton, where he teaches two performance courses in CB fiddling. He has also recorded 2 tracks on a Rounder Records Recording of Traditional Fiddle Music of Cape Breton. 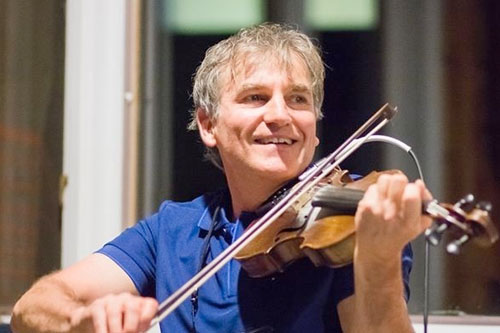