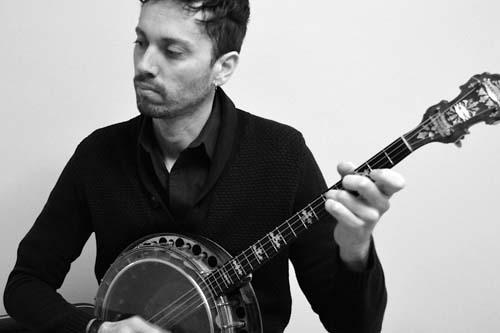 From picturesque Margaree, Cape Breton Island, Seph is one of the most sought-after celtic guitarists in Canada. His unique and innovative style of playing has graced the festival stages and theatres of Canada, USA and Europe alongside of an extensive list of performers. These days, you will find him on the road with Cape Breton Gaelic singer Mary Jane Lamond and fiddler Wendy MacIsaac. Seph is a highly regarded studio session player and, along with playing guitar, is increasingly appearing on recordings playing tenor banjo.