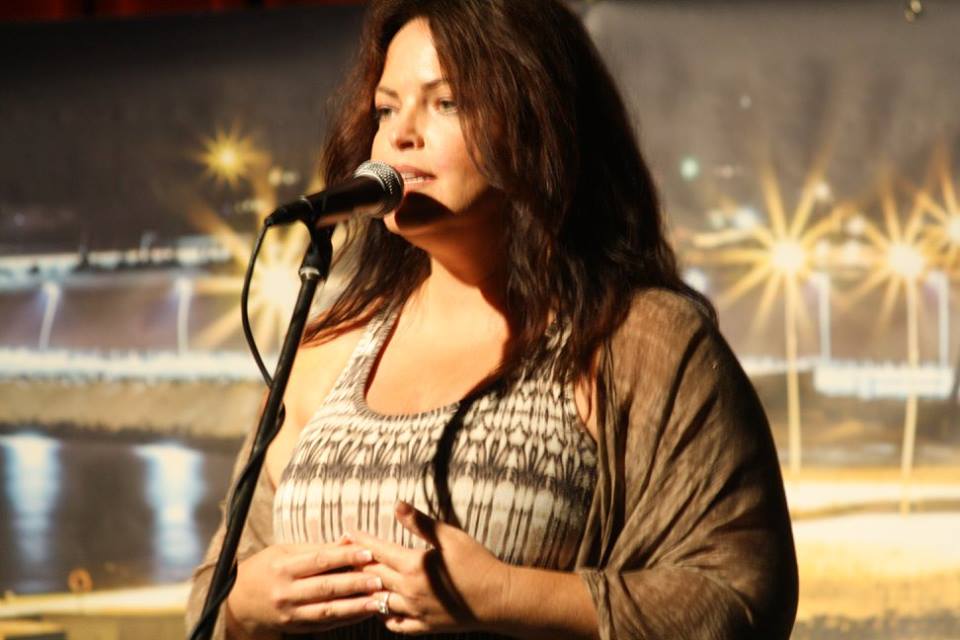 Rita Rankin is an English and Gaelic singer from Mabou Coal Mines, Cape Breton. She has been singing for as long as she can remember. Over the years she has performed with numerous artists including Ashley MacIsaac, Natalie MacMaster, The Barra MacNeils, Laura Smith, JP Cormier, Bruce Guthro, and Gordie Sampson. She has been included on various compilations and was nominated for an East Coast Music Award with her sister Mary for their first album, 'Lantern Burn.' A few years later, they released a second album entitled 'Home'. She has performed at concerts and ceilidhs throughout Cape Breton Island, and has traveled to Scotland, England, Denmark as well as across Canada and through some of the United States. She now resides in Port Hawkesbury with her family.