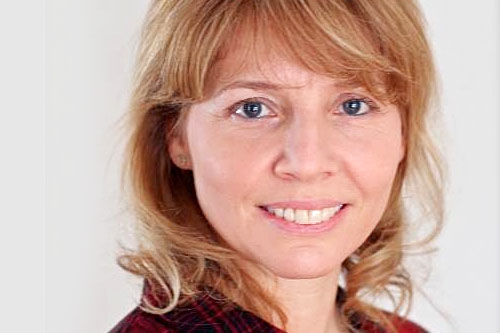 Melody Cameron lives in Mabou, Cape Breton on the property of the small dairy farm where her husband, Derrick, was raised. They have been performing music together throughout Canada's Maritime Provinces and the New England States to very receptive audiences and have performed alongside other Cape Breton musicians on the main stage at the Stan Rogers Folk Festival, at the Washington Irish Folk Festival, emceed, stage managed and were featured in numerous Celtic Colours International Festival concerts. Melody has taught workshops and performed at the North Atlantic Fiddle Convention in Aberdeen, Scotland and she and Derrick play for many dances, pubs and concerts throughout Cape Breton Island. The couple were featured in the Genuine Pictures documentary, "And They Danced", which premiered on Canada's Bravo! network in January of 2006. They have released three recordings. Their latest, “Sincerely”, features guest artists Mac Morin, Joy Dunlop, Lisa Cameron, Jamie Foulds and J.P. Cormier. Melody is also an accomplished Cape Breton style step dancer. She has performed synchronized step dance routines with her sister Kelly (The Warner Sisters) at venues throughout Nova Scotia, Prince Edward Island and Western Newfoundland and on CBC & BBC. Melody worked as a choreographer for The Rankins, one of Canada's foremost folk groups and she and her sister performed a synchronized step dance routine for The Rankin Sisters' televised Christmas special, "Home for Christmas" which aired on Canada's Bravo! network in December of 2005. 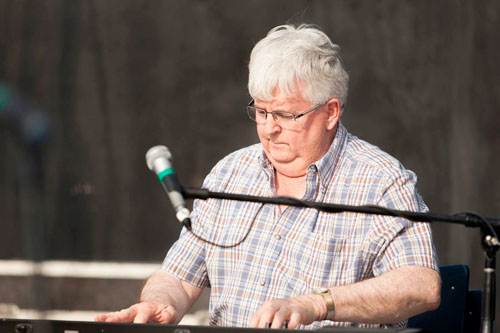 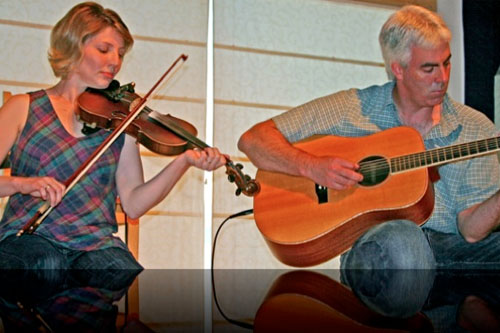 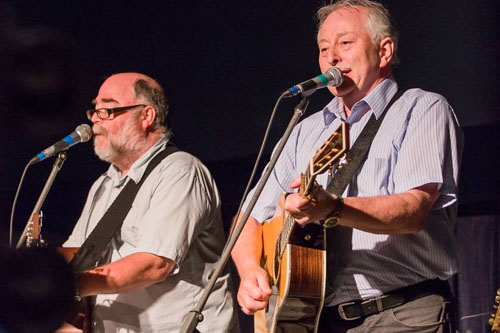