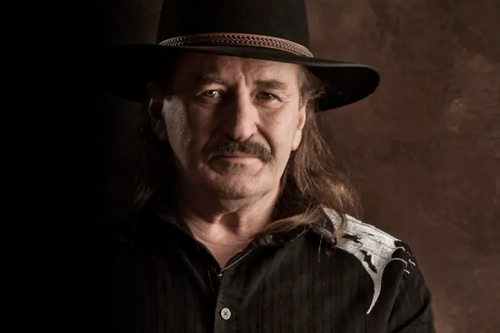 Matt grew up in North Sydney, Nova Scotia in a large and loving extended family of twelve. At an early age he remembers sitting on grandfather Batherson’s knee listening to him, completely enthralled by his fiddle playing as he bounced him up and down. At the tender age of four he sang in front of his first audience, singing a couple of Gaelic songs and the writing was on the wall. At the age of six he started fiddle lessons, moved on to the piano at eight and by his teens was in love with the guitar. He joined his first band, the Rockin’ Saints’ in his late teens playing organ and rhythm guitar. His early influences were eclectic, Elvis, Chuck Berry, Hank Williams, Muddy Waters, BB King but also local fiddle players such as Winston Scotty Fitzgerald and Buddy MacMaster. By his early twenties Matt went on to join a band entitled Sam Moon, Matt Minglewood & the Universal Power. This band soon evolved into the Moon Minglewood Band. They toured the country extensively and became known as one of the hardest working bands in the country. By the mid 70’s they morphed into the Minglewood Band & recorded their first album, affectionately known as ‘The Red Album’ in 76…..a recording contract with RCA Records soon followed. His music and song writing has the natural universality one only hears from a born storyteller. The songs can be somewhat autobiographical as in 'Me and the Boys', a song about carefree days of his youth or social issues he puts forth in 'Long Way From Texas'. Many of Matt's tunes grapple with the universal feelings of passion, frustrations, hope, loneliness, love, disappointment and regret as well as his deep love of the Maritimes. They are always reflected his life around him and what he is feeling at the time. “Me & The Boys” was recorded by southern-rock legend Charlie Daniels on his CD of the same name. Many major artists (such as Jeff Healy, Jimmie Rankin, Duck Dunn, (Bassist for Eric Clapton, Neil Young and the Blues Brothers), Colin James, Downchild Blues Band, Kenny Neal, and Grammy award winning Blues harp player Charlie Musselwhite) just to name a few have joined Matt on stage and CD. You never know who may show up to “ sit in “ on any given night. Matt still continues to tour extensively either as an acoustic solo artist or with his full band. 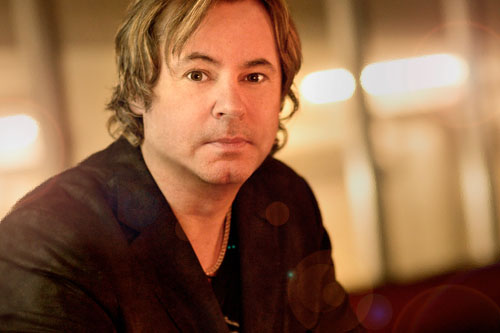