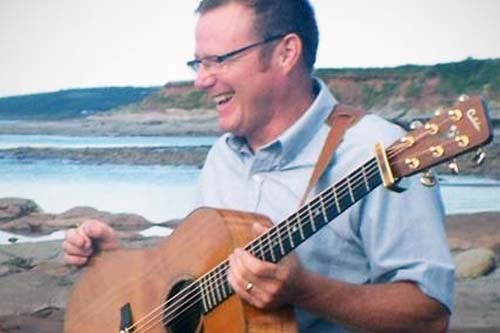 Kenny has been playing music on his guitar from an early age with his heart always in the traditional vain. He has played at dances and concerts all over Cape Breton and Eastern Nova Scotia with the likes of Buddy Mac Master, Natalie Mac Master, John Pellerin, Rodney MacDonald, the late Jerry Holland and Arthur Muise to name a few. Currently Kenny is playing as a member of an Irish session group in a local pub in Antigonish where they mainly play Irish music on Sunday evenings. 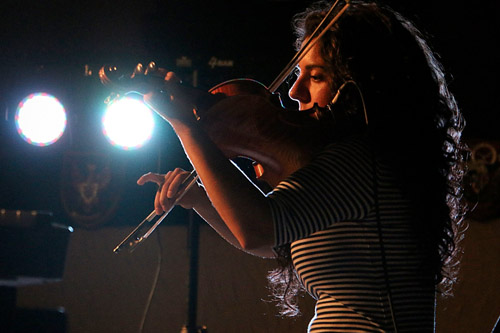 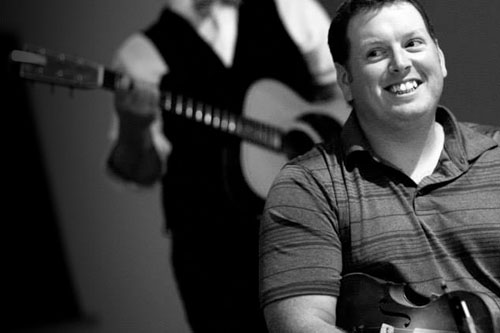