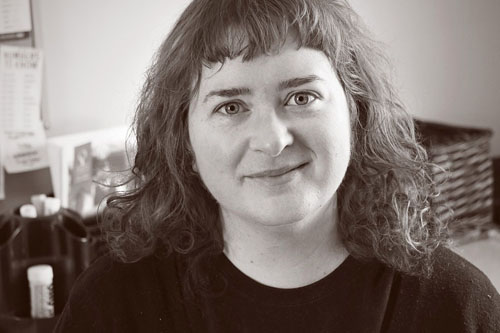 Joyce MacDonald of Centerville, Cape Breton, began studying Gaelic in school at the age of 13. Over the years she has studied with Margie Beaton, Bernard Cameron and Carmen MacArthur. In 2011, she participated in the Bun ‘s Barr Gaelic language master-apprentice program, working with Mary MacKinnon of Margaree. She also spends time in Mabou with her own Gaelic-speaking grandmother, Jessie MacDonald. 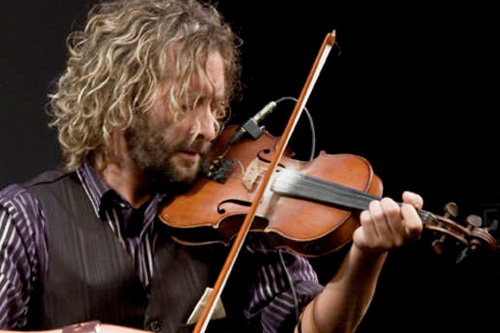