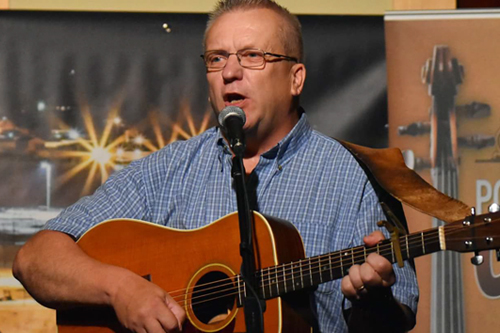 Gerry began his career performing with his Irish family at a young age, and has played to captivating audiences throughout his career. An authentic Cape Breton folk musician, Gerry sings his own and traditional songs with a charming grace. He is an entertainer, and has traveled throughout the East Coast of Canada playing the Irish pub circuit, Armed Forces Bases, festivals, concerts and the university scene since the 1980's. He plays an early array of Celtic folk music, both Canadian and American, plus original recordings…..”Indian Summer on Cape Breton Island”, “Good Old Days”, “Waiting for the South Wind” and “Tall Ships”. Gerry has thoroughly enjoyed singing and playing acoustic guitar and thrives on audience involvement. Reaching out to bridge the gap between the stage and his audience ignites his spirit as a performer! He is no stranger to The Red Shoe Pub or KitchenFest!, 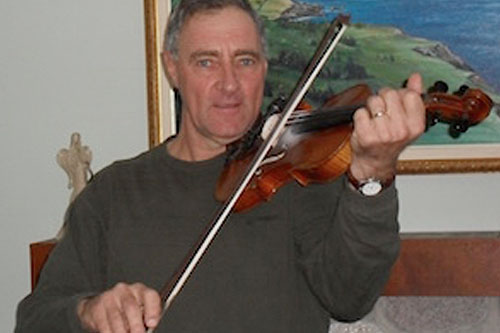