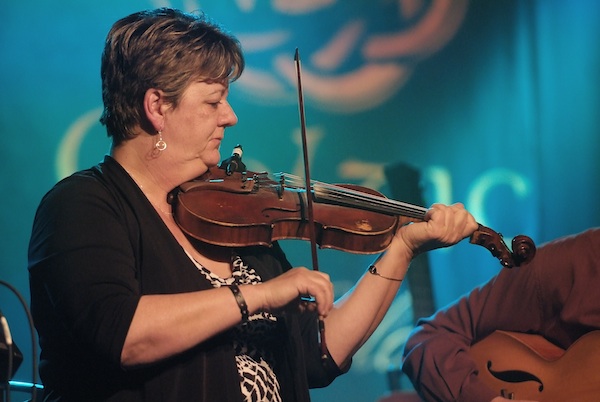 An extraordinary fiddler, pianist, and composer from Cape Breton, two books of her compositions are in print, and her tunes are in repertoires everywhere Celtic fiddle music can be heard. Brenda is in constant demand throughout Cape Breton. Her dances are lively and well attended. Since 1986, Brenda has released 7 albums, including Endless Memories (2008) which won the East Coast Music Award for Traditional Recording of the Year, and her most recent, Different Strokes with Different Folks (2011). She has published two books of tunes containing both her own compositions and other popular tunes from the Cape Breton fiddle repertoire. One of her best-known compositions is "Rannie MacLellan's Reel", which has been widely recorded by other musicians. In 1976, Stubbert was one of the fiddlers chosen to play for the Queen's visit to Halifax. Her 2008 recording Endless Memories won the 2009 East Coast Music Award for Roots/Traditional Solo Recording of the Year. 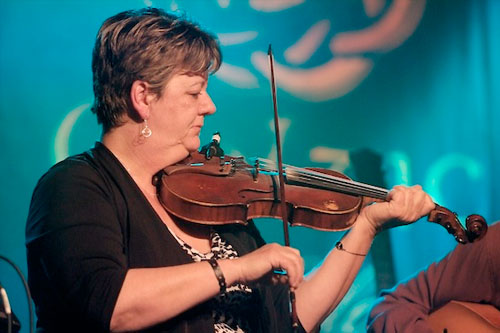 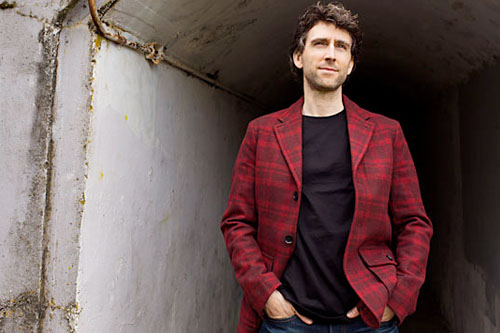