Robbie is a fiddler and pianist from Strathlorne, Cape Breton. He is no stranger to the Celtic music scene, having performed on stage since five years of age. During the summer, he is featured regularly at concerts, ceilidhs, and dances in the Inverness County area. Robbie learns his music almost exclusively by ear. He is noted for playing pure traditional music, sourced mainly from Cape Breton composers and from the old collections of Scotland. He credits Buddy MacMaster and Willie Kennedy for having the most influence on his style and repertoire as a fiddler. Robbie is also in-demand as a piano accompanist. Robbie currently resides in Calgary and continues to play Celtic music in the West with the band Cabot's Crossing. 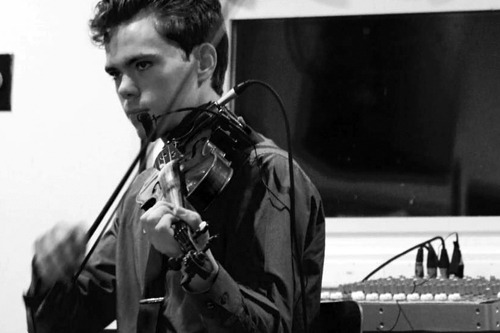 Lunch Céilidh at the CMIC

KitchenFest! is thrilled to once again have the Red Shoe Pub back in biz this season, a true hot spot for live music and good…

Lunch Céilidh at the CMIC 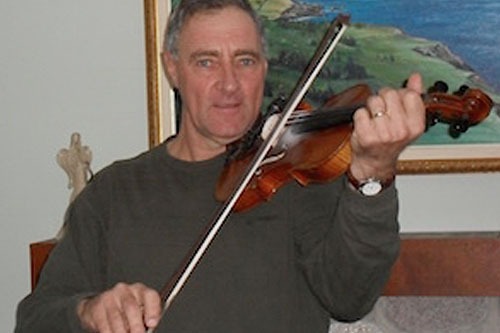 Pub Afternoon at The Doryman

A KitchenFest! experience isn't complete without a big afternoon at the Doryman! Dig into some local cuisine, bask in the beauty of this waterside village,…