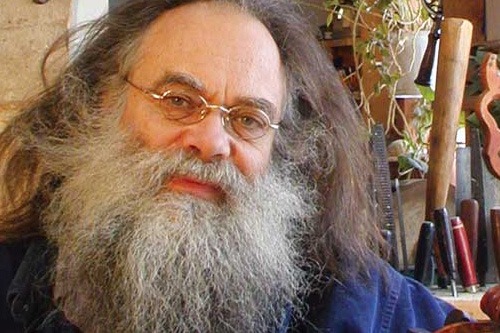 Otis Tomas, originally from Rhode Island, has made Cape Breton his home for the past fourty-five years. Otis' violins are valued and played the world over and loved by many traditional fiddlers including Brenda Stubbert and Paul Cranford. Also an accomplished musician and composer himself, Otis understands the important relationship between his raw materials and the end goal - music. 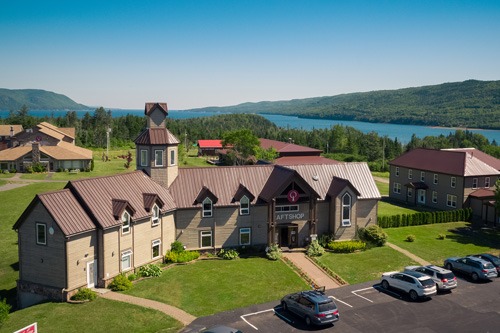